Skip to content
COVID UPDATE >
We invite you to visit us Tuesdays – Saturdays 12 -4PM! We advise our visitors to wear masks.
Shop
Donate 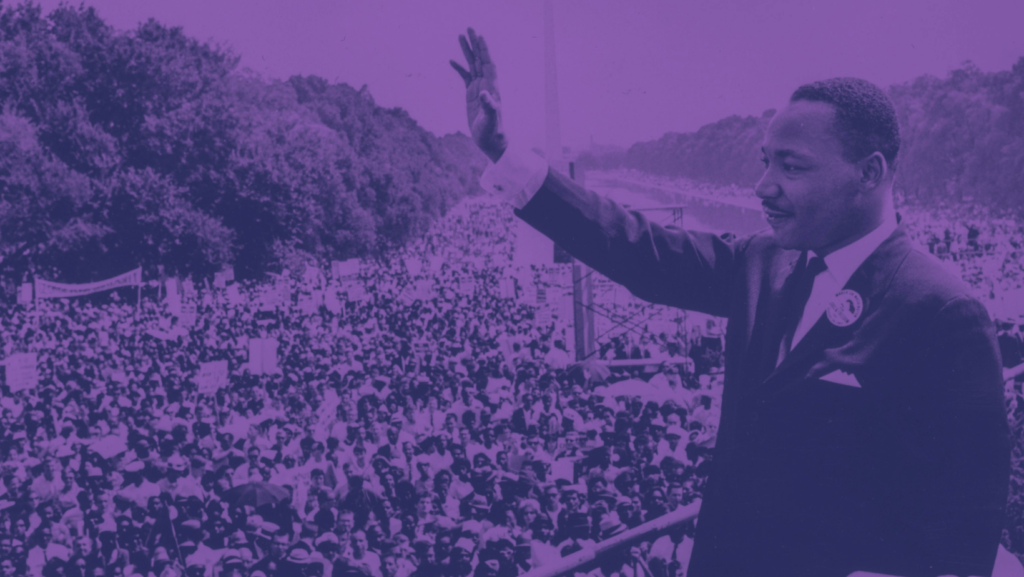 Honoring the future MLK dreamed of, while also bringing in our own visions for the futures we want to create!     Join us for an afternoon of vision boarding, … 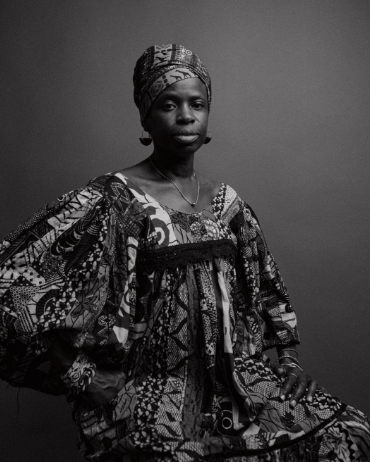 Eleven artists with ties to North and South of the Mason-Dixon Line respond to just how much Black life has always been in transit.      The Great Migration was … 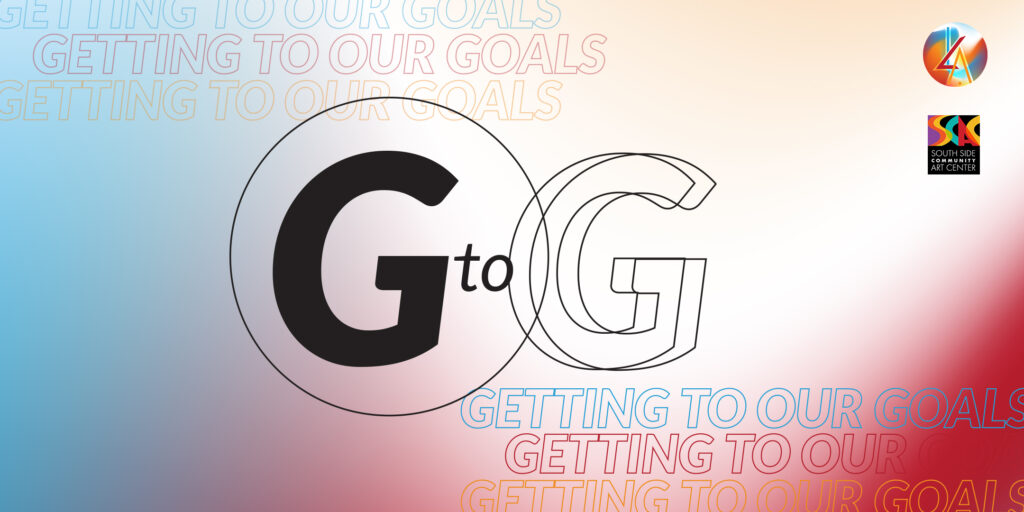